Besta specialises in the production of window covering systems. With more than 35 years of experience, it introduces a number of innovative solutions, adapting products in terms of technology, functionality and aesthetics to the requirements of a modern consumer. The innovation of Besta’s solutions consists in an unconventional approach to the construction of systems resembling the idea of “lego blocks” – a set of basic components from which different types and versions of roller shutters can be made.

Since 2013, after the loss of her husband Stanislaw, Bernadeta Tomków has continued to expand BESTA on her own by expanding and increasing its potential through new investments. She still takes care of and preserves the technology patented by engineer Stanislaw – the technology thanks to
which Besta is a modern Company. Today, Bernadeta’s leadership, strength and intuition are accompanied by a new insight of both daughters, Lidia and Małgorzata Tomków. They plan and think about the future together.

What makes us different?

The system unification used in BESTA systems provides measurable benefits in the form of: minimisation and transparency of warehouse stocks, as well as the possibility of immediate fulfilment of customer needs.
The idea of unification is based on a basic assumption:
– one component => multiple applications,
– one component => multiple applications.

The raw materials used from renowned European suppliers guarantee that our products are of the highest quality – required by customers.

Our main goals include innovative solutions, care for quality and further enrichment of our offer with new attractive products (in our work, we are guided by the following motto: “to be continued”). 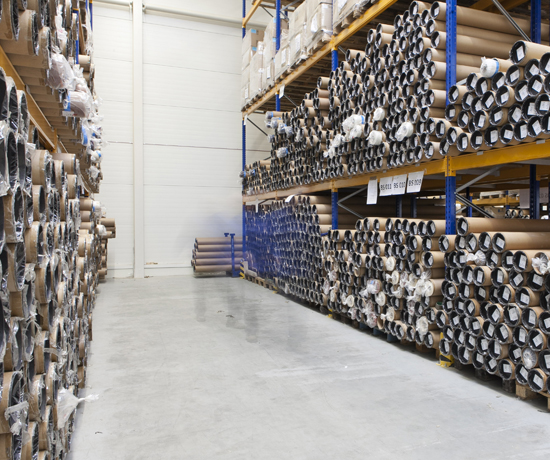 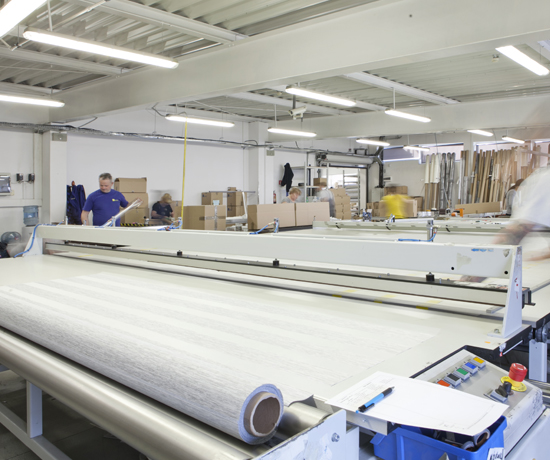 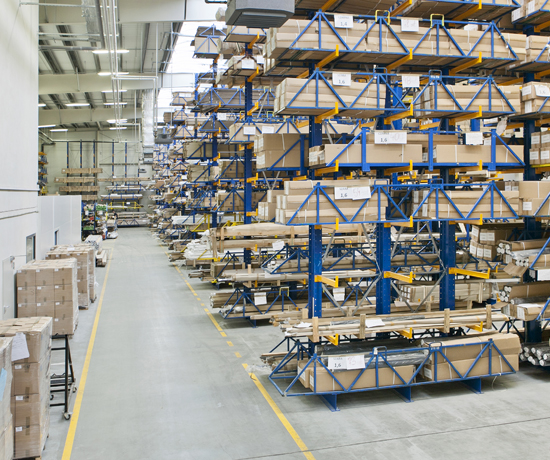 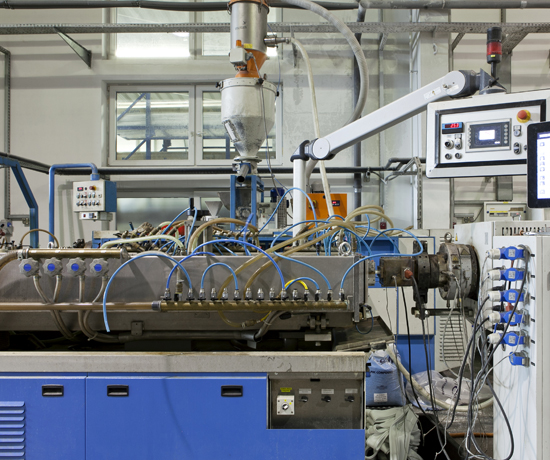 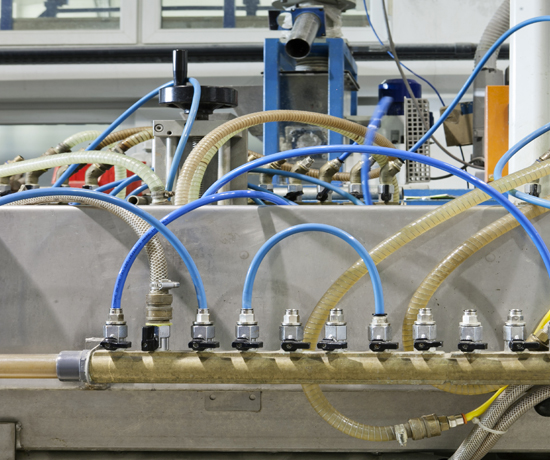 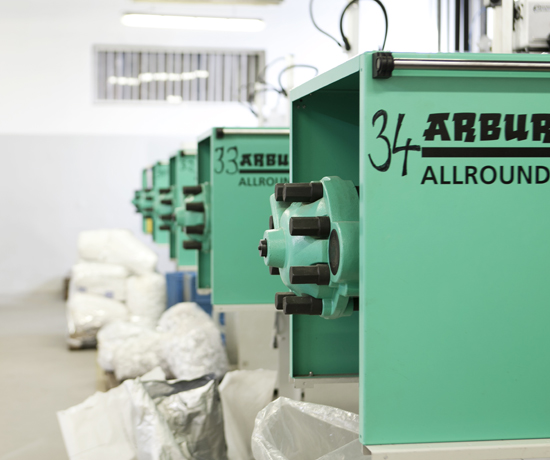 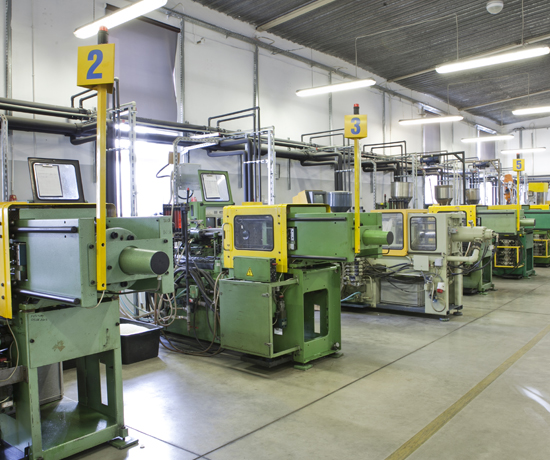 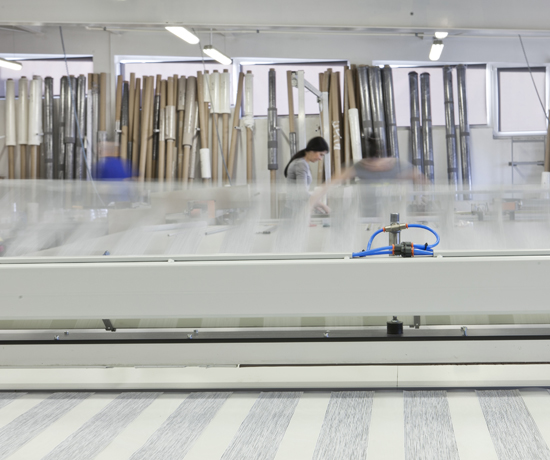